This Month in Food Safety News 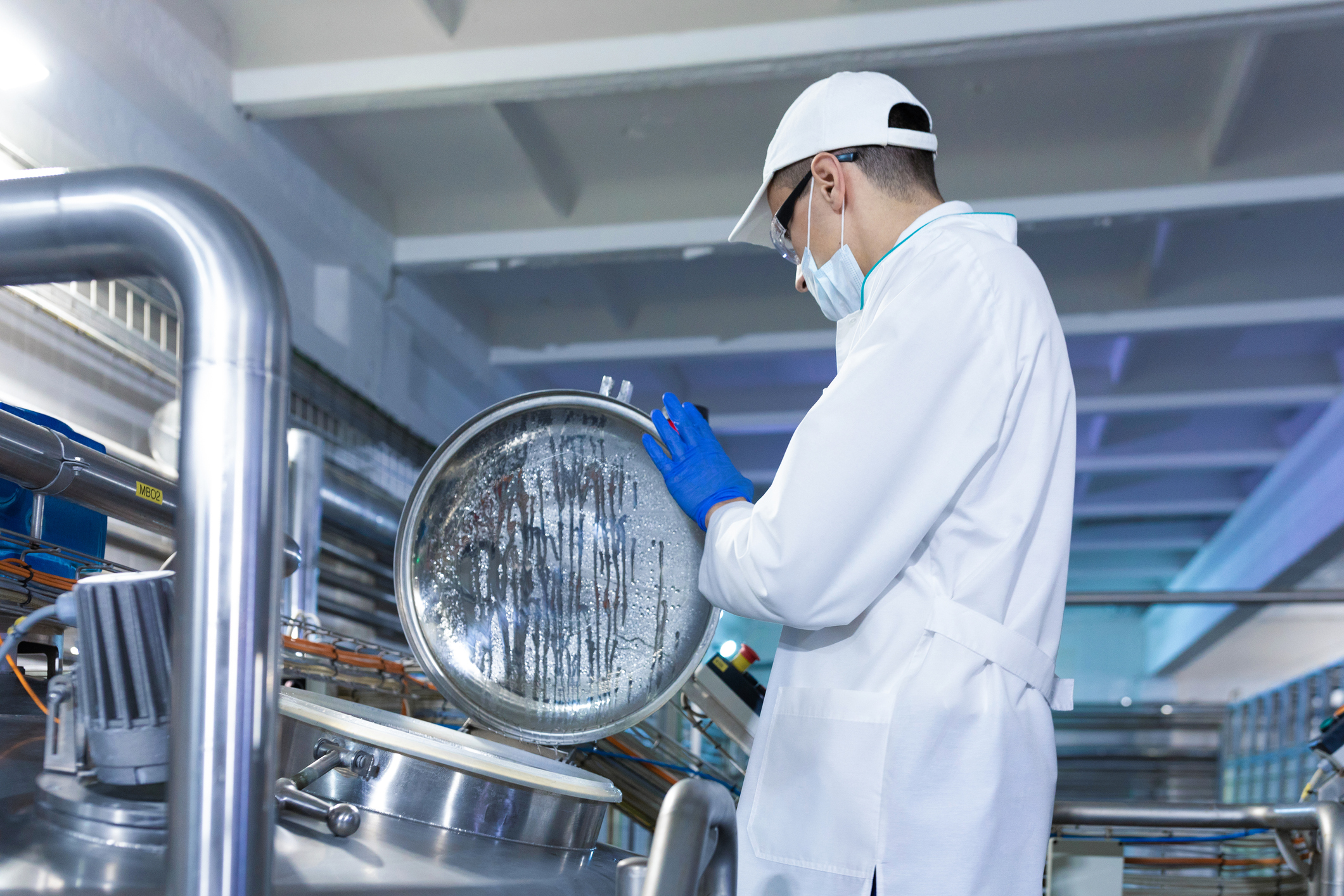 Summertime is naturally a season when food safety issues come to the forefront for individual consumers. Outdoor barbecues, graduation parties, and all types of casual gatherings are opportunities for food borne pathogens to thrive. With Food Safety Day, a Congressional initiative to create a single food safety agency, and a symposium on the topic, this seems to be the time of year that the industry has renewed focus on this important issue.

June 7 marked the first World Food Safety Day. An initiative adopted by the United Nations in December 2018, the day is a time for countries throughout the world to honor this year’s theme, "Food Safety, everyone's business,” by doing their part to reduce foodborne illness.

The FDA observed the day by releasing a statement acknowledging the importance of a globally integrated approach to food safety. A key step toward reducing outbreaks is recognizing that food moves globally and that prevention, detection, and mitigation systems must be incorporated into every country’s regulations and practices.

In his remarks, Frank Yiannas, FDA Deputy Commissioner for Food Policy and Response, makes a statement that should resonate deeply with food processors everywhere:

“We will not make dramatic improvements in reducing the global burden of foodborne disease without strengthening a culture of food safety and doing more to influence and change human behavior. In fact, I like to say, simply put, food safety equals behavior.”

No matter what rules, regulations, and systems are in place, the true path to success is ensuring that the people involved at every step understand the importance of food safety and apply it to their specific roles.

Representative Rosa DeLauro from Connecticut and Senator Dick Durbin from Illinois have introduced new legislation that aims to unify the food safety regulatory bodies in the United States. The Safe Food Act of 2019 recommends that a single federal agency be responsible for food safety rather than the fragmented approach we currently have with the FDA and the USDA sharing accountability. Although they are the primary two food safety agencies, they aren’t the only ones. One of the key findings released during the announcement is that food safety is regulated by 15 federal agencies that currently administer more than 30 laws.

The Congresswoman called the current state of affairs “hopelessly fragmented and outdated” and reminded the Congressional Food Safety Caucus that it has been almost a decade since the Food Safety Modernization Act was passed.DeLauro cited some of the more recent outbreaks and recalls as evidence that the current system is not working.

The proposed legislation would have a single, independent agency be accountable for all types of food and all aspects of food safety, including research, prevention, labeling, inspections, and enforcement. The initiative also calls for full traceability, stronger enforcement, and better inspections of imported food.

Produce Retailer reported on a traceability panel presented at the recent Center for Produce Safety Symposium. Hosted by Cathy Burns, CEO of the Produce Marketing Association, industry experts on the panel included:

With a strong focus on the recent romaine lettuce recalls, the panel emphasized the importance of investing in food traceability and the infrastructure that surrounds it. Recognizing that the expense is one of the most cited reasons for reluctance to change, members of the panel agreed that the primary driver will be consumer demand for traceability.

The panel also noted the importance of having the right people in the right roles and that food safety managers must be qualified in their fields, even if the cost is higher. According to one panel member, shifting perspectives about food safety as an investment, rather than a cost, will be a key element of protecting the produce industry.

In an ongoing effort to educate food safety professionals about the potential risks of contamination in facilities, Decon7 profiled three common foodborne pathogens: Salmonella enterica, Listeria monocytogenes, and E. coli O157:H7. Each article provides background information about the pathogen, where it is commonly found in the food supply, and how its growth can be prevented in a food processing environment.

These pieces are great starting points for people who are new to food safety or refreshers for FSQA managers who are typically focused on day-to-day operations. For more information about how to prevent these and other pathogens from spreading in your facility, read The Busy FSQA Manager’s Guide to Proactive Plant Sanitation.